The two latest space additions learned the good news of their adoption last week. One of them will also be presented at Tuesday’s panel discussion, which takes place as part of the Czech Space Week.

Until then, come and see the six most interesting ones that have already completed their incubation or are going through it.

Proof that finding a connection with space technologies can really be found almost everywhere is the activities of the Czech company InsightART, which, as the only startup incubating in ESA BIC, connected with the art universe. It used a particle detector, originally developed at CERN, used on the ISS to measure radiation and adapted it into its current form, the RToo robotic scanner, one of the world’s first X-rays specializing in art research.

This technology is capable of detecting and counting individual photons of radiation and can also distinguish their wavelength. As a result, the resulting scans reveal the detailed structure of the internal structure of the images.

In this way, InsightART managed to provide unique data and help confirm the originality of the image of the Madonna with Child, whose origin has been wrongly questioned several times in the past. The author of the painting is really the Renaissance artist Raffael Santi. This image may perhaps look into the world of auction halls once and for all.

MapTiler is an example of how you can break even in a market with a big player that others are afraid of. Its maps, which are used by over 250 million users every month, compete with Google Map and bring customers unique customization options.

On online interactive maps that use satellite data, it offers clients a wide range of options for how to customize their map – change colors or remove what they don’t want on the map.

NASA software also bought mapping software, and is also used by the BBC, IBM and Siemens. The project behind the startup OctoGEO has been collecting numerous awards in recent years. He won the Copernicus Masters twice and in December became the absolute winner of the Christmas CzechInvest Startup Challenge 2019.

Festka ranks among the world’s unique with its luxury wheels, whose frame is made of coiled carbon. The bike that you carry on the finger of one hand costs hundreds of thousands of crowns and is bought by world collectors. Their investor is the Czech former tennis player Tomáš Berdych and the British actor Orlando Bloom also enjoys riding on it.

The idea for the production of that ultra-light bike was born in the head of Michal Moureček, one of the brand’s founders and a racer in cycling, while working at CTU, where he participated in the development of graphite fiber used for space applications. And it is this type of fiber, which is unique in its lightness and strength, that later gave Festce a touch of originality and exclusivity. 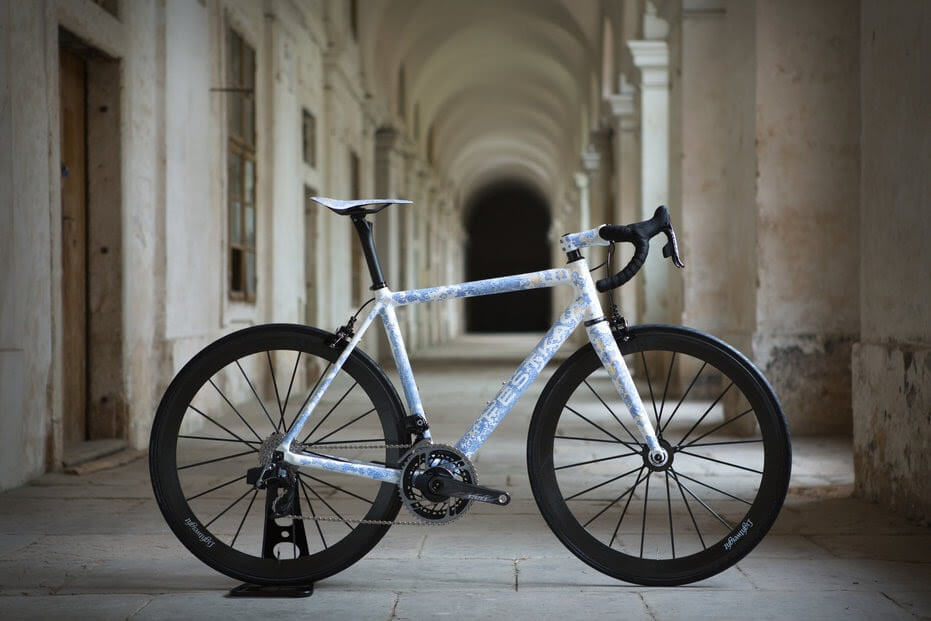 Big Terra is a Czech startup with an ecological overlap that helps African farmers plan crops. It uses data from Copernicus satellites intended for remote sensing of the Earth and, based on long-term and detailed technical analysis, evaluates the most suitable conditions for planting and harvesting specific types of crops.

It specializes in the emerging market. In Moldova, for example, he used satellite data to investigate the effectiveness and potential of a central irrigation system. In Zambia, he advised farmers and non-profit organizations when and where best to start planting so that the harvest was as rich as possible.

The democratization of space exploration has shifted significantly thanks to the Slovak startup Spacemanic incubated at ESA BIC Brno. In 2017, its founder Jakub Kapuš participated in the development and launch of the very first Slovak satellite skCube. This nanosatellite started the future business career of Jakub Kapuš, who is still involved in the construction of satellites measuring 10 x 10 centimeters, ie so-called cubesates, as part of his startup.

Due to their small size and weight, the rocket will carry several dozen into orbit at once. Therefore, the journey into space is easier and cheaper for customers. Spacemanic’s clients can be, for example, university teams or commercial companies. 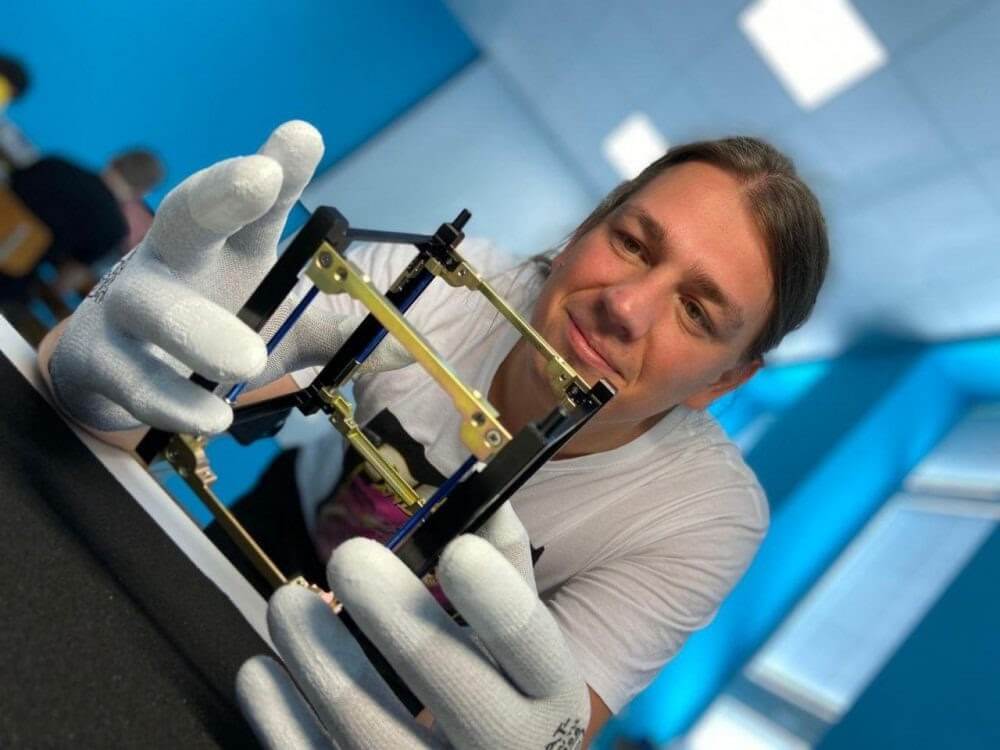 And new investments are given to UptimAI and Strafos, congratulations!

Dronetag has new product on market!!!

Entrant in focus of Forbes magazine